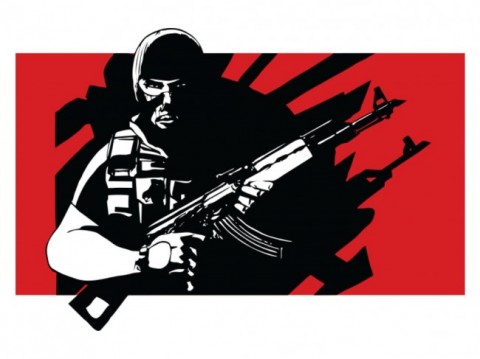 The operation has been continued since 14 members of the Eastern Indonesian Mujahidin, considered to be a terrorist group by the government, are still at large, Setiyono stated.

"The 14 fugitives are still at large," he noted.

During this operation, the Tinombala Task Force was chiefly tasked with hunting and capturing the remaining members of the Eastern Indonesian Mujahidin. The protracted sectarian violence spurred by political and economic rivalries in Poso, which almost equaled the Muslim and Christian populace, dates back to 1998.

Three leaders from the local Christian militia were later convicted and executed in 2006 for crimes committed during the massacre.

Since then, a series of sectarian and violent clashes broke out.

The administration of Joko Widodo (Jokowi), who was installed as the country's president in October 2014, decided to deploy hundreds of military and police personnel to crush members of the Mujahidin group hiding in the mountainous area in Poso. (antara)