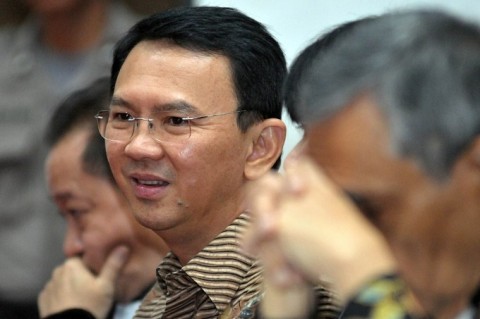 The Government expects to carry out soft groundbreaking by the end of this year or in early 2021. The real construction works will begin afterwards and if everything goes as planned the new city will be able to function as the new capital at the first half of 2024.