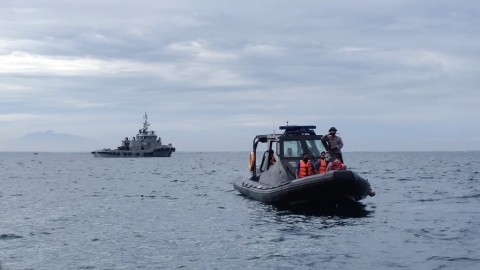 "Today, the search area is divided into six sectors," he stated.

"After deploying around 30 vessels yesterday, we decided to mobilize around 53 vessels today," the official said.

On Saturday afternoon, the Sriwijaya Air plane went missing en route from Jakarta to Pontianak on the island of Borneo. The Boeing 737-524 aircraft disappeared from radar screens few minutes after takeoff from the Soekarno-Hatta International Airport.

According to reports, the airplane plunged into a steep dive and crashed into waters off Jakarta. It carried 62 people on board, including 12 crew.