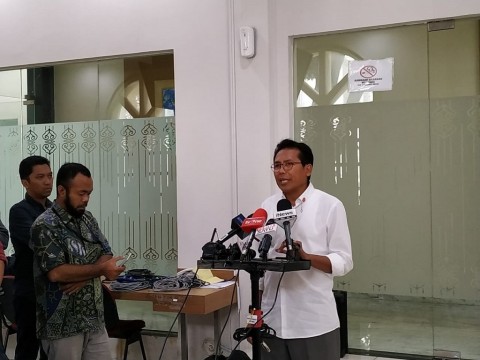 "We will give them more time. If they still can adapt, they will be replaced," he remarked.

Acccording to the spokesman, President Jokowi does not have any plan to reshuflle his cabinet. Nevertheless, the former Jakarta governor will continue to monitor the achievements of his cabinet members.

The Indonesia Onward Cabinet was announced by President Jokowi on October 23, 2019. The cabinet consists of 34 ministers and 12 deputy ministers.

"We have no plan to reshuffle the cabinet," Fadjroel told reporters here on Friday, February 21, 2020.