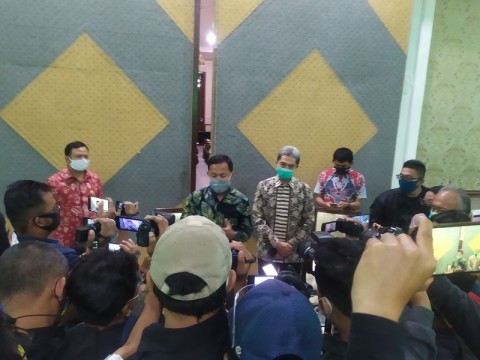 "West Java Governor recommended us to continue the implementation of PSBMK," the mayor said here on Friday.
BERITA TERKAIT

"According to our data, the implementation of PSBMK has succeeded to improve our status from red zone to orange zone," the National Mandate Party (PAN) politician explained.

The Jakarta provincial government plans to reintroduce PSBB measures on September 14. The policy aims to decrease the covid-19 hospitalization rate in Indonesia's capital.

Bogor City is one of the satellite areas of the special capital regions. On Thursday, Jakarta and its satellite areas held a coordination meeting to discuss the implementation of PSBB in the capital city.