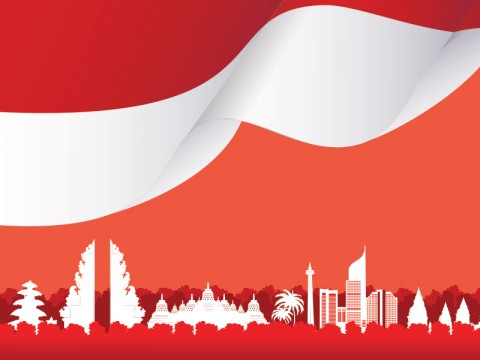 Illustration (Photo:Medcom.id)
Jakarta: The Indonesian Government has decided to cut this year’s year-end holiday, which was initially four days from December 28-31 to only one day on December 31.

Based on the latest data, there was a significant spike of covid-19 active cases after long holiday as the people travel and gather during the holiday.

“We cut collective leave days by three days, namely on December 28, 29 and 30,” Coordinating Minister for Culture and Human Development Muhadjir Effendy was quoeted by the Cabinet Secretariat's Website as saying.

Previously, based on a Joint Decree of Minister of Religious Affairs, Minister of Manpower, and Minister of Administrative and Bureaucratic Reform, the 4-day year-end holiday was initially designated to substitute Eid Al-Fitr collective days, which were eliminated this year due to the pandemic.

However, the substitute leave days will be shortened to only on December 31.

The decision of the shortening of this year’s year-end holiday will be stipulated on a Joint Decree and will come into force on the date of its promulgation.