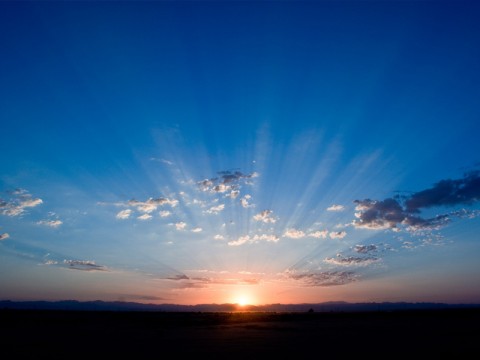 Last week, EHang 216 successfully made a demo flight to Tegal Besar Beach.
Jakarta: Drone operators in Indonesia will be required to undergo an extremely strict certification and validation process, the Directorate of Airworthiness and Aircraft Operations (DKPPU) of the Ministry of Transportation has said.

"If (any entity) wants to operate a drone for commercial means, they have to refer to the regulation of ICAO (International Civil Aviation Organization), which highly prioritizes the aspects of safety and security," Head of the Aircraft Certification Sub Directorate of DKPPU Agustinus Budi Hartono said in a written statement released here on Tuesday.
BERITA TERKAIT

With the development of transportation technology, drones or unmanned aircraft (PUTA) have become an alternative and attractive mode of air transportation because they are deemed faster, cheaper, efficient, and environment-friendly, he noted.

As drone regulator, the ministry's Directorate General of Air Transportation is always trying to accommodate the operation of unmanned aircraft, in response to the innovations in air transportation technology, which is currently growing rapidly, he said.

The regulations related to unmanned aircraft are stipulated in the Job Creation Law and Government's Regulation (PP) No. 32 of 2020, he informed.

Referring to the recent demo flight of an unmanned aircraft, EHang 216, owned by PT Prestisius Aviasi Indonesia, Hartono said the flight was cleared after an eight-month-long assessment conducted on EHang 216, the operator, and the demo location by the Transportation Ministry. The results of the assessment served as a recommendation for the EHang 216 operator, he added.

However, though a demo flight has been performed, EHang 216 has not automatically gained a license to fly commercially, he pointed out. This is because there are still some provisions and conditions that need to be met, he explained.

"Not only do we issue certification to the aircraft, but we also need to consider and validate in terms of air space room, security, pilot license, and the organization who will operate it. Moreover, there are several technical requirements that the EHang 216 factory must follow," Hartono expounded further.

He said the Aircraft Certification Sub Directorate is very concerned about the safety and airworthiness of unmanned aircraft.

Last week, EHang 216 successfully made a demo flight to Tegal Besar Beach in the Klungkung District of Bali. According to its official website, EHang 216 is an Autonomous Aerial Vehicle (AAV) that can carry two passengers.

It can also perform vertical take-offs and landings (VTOL), where it can ferry passengers in urban areas by utilizing 4G and 5G internet networks that are controlled by on-the-ground pilots.