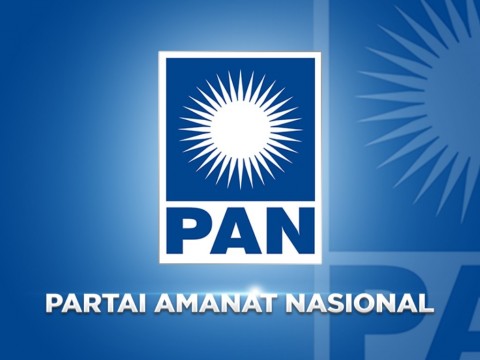 Illustration (Photo:Medcom.id)
Jakarta: Zulkifli Hasan claimed to have support from the voters to be re-elected as PAN’s Chairperson. The statement was made while attending the fifth national meeting (Rakernas) at the Millennium Hotel in Jakarta.

"Now many have gathered here, many have come to support me," Zulhas said met at the Millennium Hotel, Tanah Abang, Jakarta on Saturday, 7 December 2019.
BERITA TERKAIT

Zulhas ensured that the meeting would only discuss the place and time for the PAN Congress. It was initially planned to take place in March 2020.

"According to party rules it will be March, but it must be decided in this National Meeting," said Zulhas.

The Rakernas was attended by PAN's Central Executive Board members and the party's local prominent figures. The representatives of the party's regional executive boards were also present as observers.

"There are 400 people here supporting me, that's their right, they can," he said.

Zulhas said the support that has been given to him is the right of every party politician. He also invited other figures who want to run for PAN chair to be supported by PAN politicians.

"They support A support B, it's up to them, PAN is indeed democratic and open," he concluded.