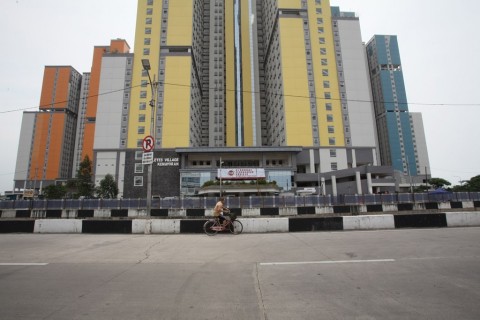 
Since the beginning of the coronavirus pandemic in March 2020, the emergency hospital has accommodated a total of 81,429 covid-19 patients.

covid-19 infections have increased for the ninth consecutive week globally while variants continue their spread, the UN health agency has confirmed.

And although Southeast Asia reported the highest increases in infections and deaths for the third week in a row, it was India that accounted for the vast majority of cases, with 2.17 million new cases - a 52% increase.