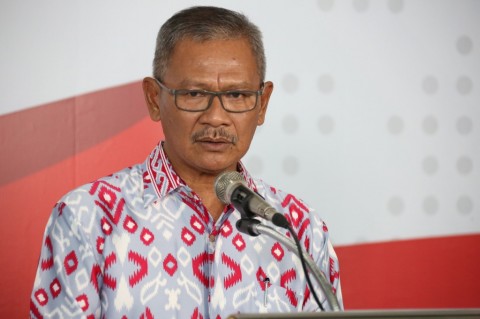 According to President Joko "Jokowi" Widodo, the most effective control of the spread of covid-19 is at the levels of RT, RW and customary villages.