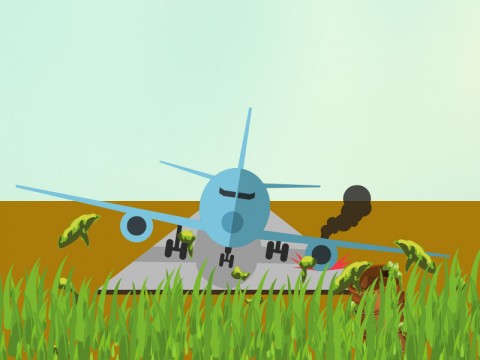 A witness aboard another plane remarked that the Kodiac airplane crashed into the lake, some two nautical miles south of the Sentani Airport’s radar.

The Silas Papare Air Base commander deployed a team to the lake area to search for the missing aircraft.

On a separate occasion, Norbert Tunyanan, a representative of the National Transport Safety Committee (KNKT) in Papua, remarked that the ill-fated aircraft was piloted by Joice Lin, a US national.

"The search and rescue team is currently still looking for the plane in Lake Sentani and the surrounding area," Tunyanan noted. (antara)