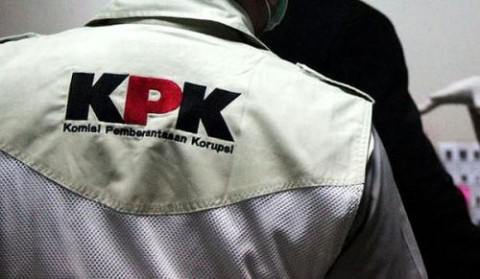 A number of people were brought to the Red and White Building in Jakarta.


According to Ali, KPK investigators are still examining those people.

"We will convey the detailed information later," said Ali.

The KPK promised to explain the case at a press conference in the near future. The KPK has 1x24 hours to determine the status of the arrested people. Therefore, the general public are asked to be patient.