Govt Speeds Up Construction of Jragung Dam in Semarang 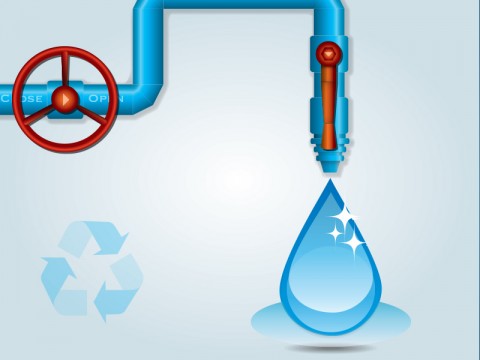 The construction of the dam is also part of the Government’s efforts to improve food sovereignty and water security.
BERITA TERKAIT


Minister of Public Works and Public Housing Basuki Hadimuljono said that the construction of the dam is aimed at increasing the volume of water storage used to maintain irrigation water supply, raw water supply and flood control.

For the record, the construction of the Jragung dam began at the end of last year and is targeted to be completed by the end of 2023.

The dam is projected to have a capacity of 90 million cubic meters and an inundation area of ??503.1 hectares. It will also supply water to an irrigation area of ??4,528 hectares in Semarang regency.

Besides for agricultural irrigation water, the Jragung dam can also be used as a source of raw water with capacity of one cubic meter per second to supply the areas of Semarang, Demak, and Grobogan.

It will also be used to reduce flooding by 45 percent, for micro hydro power plant (PLTMH) with a capacity of 1,400 kilowatts, as well as for water tourism and agrotourism destinations.

Previously in Central Java province, Ministry of Public Works and Public Housing has completed the construction of the Logung dam in Kudus regency, Gondang dam in Karanganyar regency, Pidekso dam in Wonogiri regency, and Randugunting dam in Blora regency.