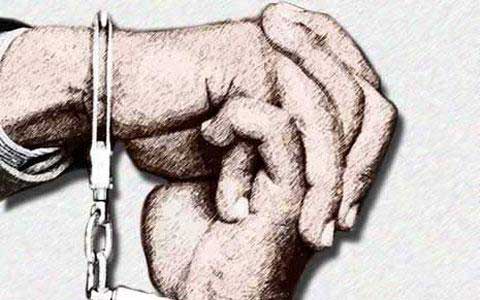 
However, he refused to reveal more detailed information regarding the sting operation.

"We will inform the general public later," he stated.

According to the regulations, the anti-corruption agency has 1x24 hours to determine the status of the arrested people.

"The investigators are still examining the people right now," he concluded.