Papua Airport to Reopen for Jakarta-Jayapura Flights from June 10: Official 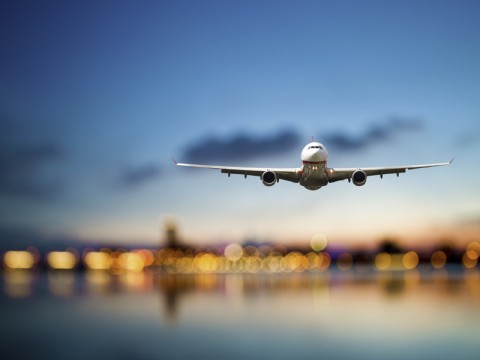 Illustration (Photo:Medcom.id/M Rizal)
Jayapura: Papua Province will reopen its airport for to-and-fro direct flights between Jakarta and Jayapura from June 10, 2020, following the government's policy on the new normal.

Reky D. Ambrauw, head of Papua's Transportation Office, stated here on Thursday that the airport will only be reopened for two-way direct flights between Jakarta and Jayapura and be served by five airlines: Garuda, Lion Air, City Link, Sriwijaya, and Batik Air.
BERITA TERKAIT

"The flights are direct or on non-transit routes. In accordance with the health protocols, each aircraft will carry only 50 percent of the total passenger capacity," he remarked.

The obligation to fly only 50 percent of the total passenger capacity is in adherence with the social distancing rule.

"The arrangements in connection with the flow of passengers into and out of (airports and planes) will also be regulated by involving relevant agencies at the airport," he explained.

Each airline will be permitted to serve one flight per week, so arrangements at the airport can be more effective, he noted. (antara)