Golkar Chairman Could be Elected by Acclamation: Official 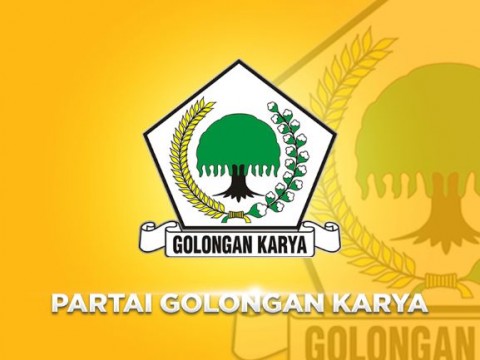 Illustration (Photo:Medcom.id)
Jakarta: The official of the Functional Groups (Golkar) PartyCentral Executive Board Ace Hasan Syadzilydi said that the election of the party's chairman could be decided by acclamation. He also added the process could be completed tonight.

"If no one support Pak Ridwan Hasjim, Pak Airlangga should be named as the winner," Ace said here on Wednesday, Decmber 4, 2019.

According to him, the decision is the prerogative of the voting members. Before the election, representatives of regional executive boards will convey their stance.

"The process could be completed tonight. The announcement could be held the day after," he explained.

The party will hold its tenth national congress from December 3-6, 2019 at Ritz Carlton Hotel in Jakarta. President Joko "Jokowi" Widodo attended the opening ceremony of the national congress on Tuesday night.