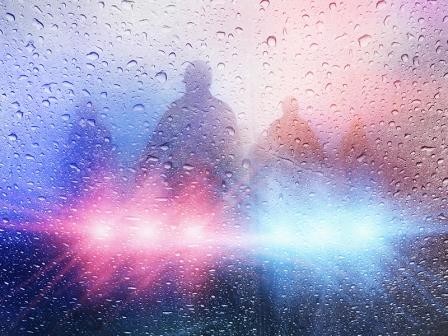 "It is true that the police has named 12 terrorists as suspects, and they will be transferred (to Jakarta) soon," Sangaji remarked without elaborating further.
BERITA TERKAIT


Sangaji noted that the suspects arrested in Merauke were related to one another, with some of them being involved in suicide bombings in several regions in Indonesia, including the bombing in Makassar, South Sulawesi, in January.

"Those arrested in Makassar will also be transferred to Jakarta," he affirmed.

Sangaji did not furnish details on the initials of the suspects, saying that the police is still investigating the case further.

"The police has continued to conduct 'sweeping' in Merauke, so the number of suspects may increase," he stated.

Densus 88 and the Papua Police have since May 28 arrested dozens of terror suspects allegedly belonged to the Jamaah Ansharut Daulah group and seized various weapons.

Some of the suspects allegedly planned to conduct suicide bombings at several churches in Merauke, Jagebob, Kurik, Semangga, and Tanah Mirin.