There is No Change in Public Activity Restrictions: Minister 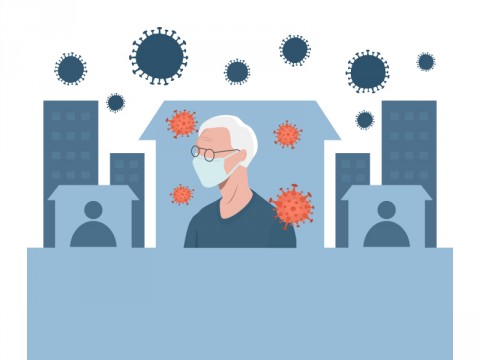 In a bid to curb covid-19 cases, the Indonesian Government will extend micro-scale public activity restrictions from May  4 to 17 in 30 provinces, including regencies/municipalities in ten provinces with the highest new and active cases.
BERITA TERKAIT


"There is no change in public activity restrictions. People at recreational areas, public spaces, and community areas are obliged to adhere to the health protocols and wear face mask," he said, as quoted from the Cabinet Secretariat's website.

As of May 2, the number of COVID-19 cases in Indonesia is lower than that of the global average.

The positivity rate also dropped from 26 percent in January to 10.81 percent in May.

In addition, the national average Bed Occupancy Ratio (BOR) at Intensive Care Units (ICU) and isolation wards reached 35 percent in May 2021 with no province having a ratio of 70 percent and above.