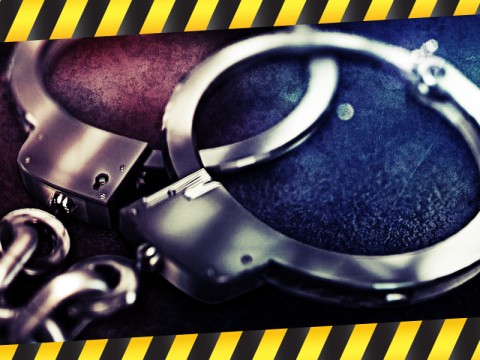 
"Yes, one of them," KPK spokesperson Ali Fikri here on Wednesday.

According to Ali, he cannot reveal more detailed information because the anti-graft watchdog is currently still examining the case.

"Of course in the process we'll identify all of them," Ali said.

All captured persons have yet to be transported to Jakarta. They are still questioned at the Southeast Sulawesi Police headquarters.