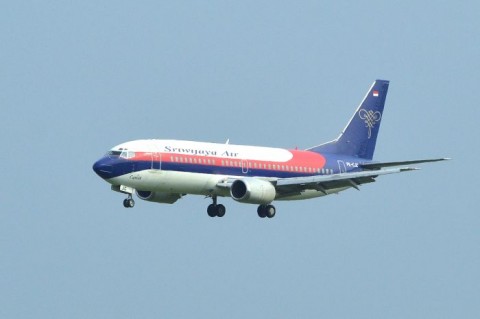 Jakarta: The cockpit voice recorder (CVR) of Sriwijaya Air SJ-182 flight that crashed into Java Sea in January 2021 has been found, the Ministry of Transportation has stated.

"It has been found. It will be officially announced later," said the Ministry of Transportation spokesperson Adita Irawati here on Tuesday.
BERITA TERKAIT


According to the Ministry official, Minister of Transportation will hold a press conference at Jakarta International Container Terminal (JICT), Tanjung Priok, North Jakarta in the near future.

On January 9, the Boeing 737-524 flying the route with 62 people on board experienced an upset and crashed into the Java Sea off the Thousand Islands.

The airplane disappeared from radar screens around five minutes after departing from Soekarno–Hatta International Airport.

Previously, the joint search and rescue team had found the flight data recorder (FDR) of the airplane.