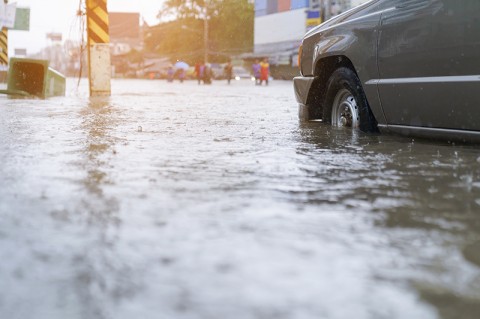 Apart from flooding, landslides also occurred in this region. Due to unstable soil conditions and triggered by high rainfall, the road access from Padang Paiman to Bengkulu was buried by landslide materials.

"BPBD also reported that one house was severely damaged due to this incident," said the National Disaster Mitigation Agency (BNPB) spokesperson Raditya Jati said in a press release on Thursday.

Moreover, the rainy season in Indonesia will start gradually at the end of October, especially in the western part of Indonesia.