New Committee for DKI Deputy Governor Election to be Formed 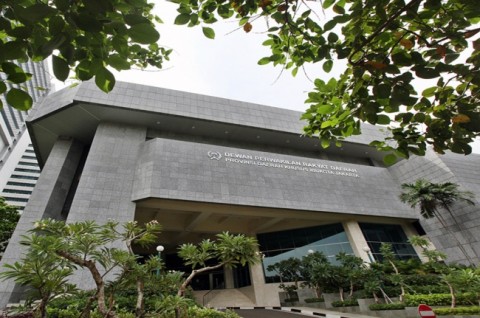 "Therefore, a special committee needs to be made for the rules to be ratified," said Deputy Chairman of the National Mandate Party (PAN) Faction, Zita Anjani when contacted on Thursday, February 6, 2020.
BERITA TERKAIT

Zita is not concerned about the the delayed schedule. Most importantly, she said, the DPRD followed the rules.

"Of course, the DPRD must have a legal basis. The legal basis (the election committee) must be be upheld," she explained.

Zita estimates that the formulation of new rules takes at least two days. After that, a joint leadership meeting (rapimgab) will be held to ratify the new rules.

Then, a technical committee will be formed to organize the election of Vice Governor. The next agenda is the Jakarta DPRD's Consultative Body (Bamus) will determine the schedule for the election.