Jokowi Arrives in Indonesia after US Visit 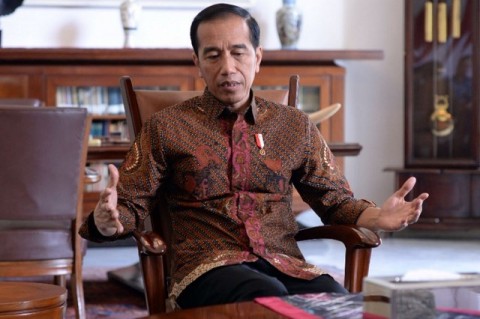 In Washington DC, President Jokowi and other ASEAN leaders participated in the ASEAN-US Special Summit.

Besides that, the Indonesian President also held meetings with American business leaders, including Elon Musk.