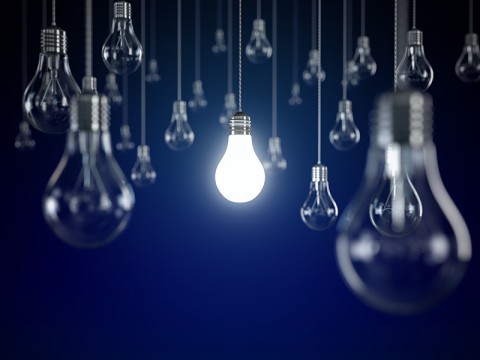 Indonesia is endowed with raw materials for the development of nuclear energy. (Photo: medcom.id)
Jakarta: The National Research and Innovation Agency (BRIN) is exploring opportunities for cooperation in the field of nuclear technology development with France.

Based on the information broadcast on BRIN's official website quoted on Wednesday, Head of BRIN Laksana Tri Handoko expressed optimism that the meeting with government agencies handling the nuclear technology in France will help BRIN to build cooperation with France in the nuclear technology sector.
BERITA TERKAIT

Handoko highlighted that BRIN needed support to improve nuclear infrastructure and boost the capacity of human resources in the field of nuclear technology.

"We aim to improve existing nuclear infrastructure in Indonesia, one of which is our nuclear reactor. We also need to improve the quality of our human resources in nuclear technology to be able to compete with other countries," he stated.

During the meeting attended by Director of the International Institute for Nuclear Energy, Karen Daifuku, Pascal Chaix, and other officials of the nuclear energy development institute in France, the BRIN head also spoke of the integration of the National Nuclear Energy Agency (BATAN) into BRIN.

During one year of the integration of BATAN into BRIN, various evaluations had been conducted regarding efforts to develop nuclear technology in Indonesia, he remarked.

"We have evaluated several aspects regarding the integration, specifically in our programs, human resources, infrastructure, as well as funding for program activities. These evaluations are intended for nuclear development in the future, not only for nuclear energy but also for other fields, such as medicine, industry, and other fields needed in the future," Handoko stated.

According to Tasrif, Indonesia is endowed with raw materials for the development of nuclear energy to meet the demand for clean electrical power in future. Hence, nuclear technology development is needed to support Indonesia's participation in this sector.