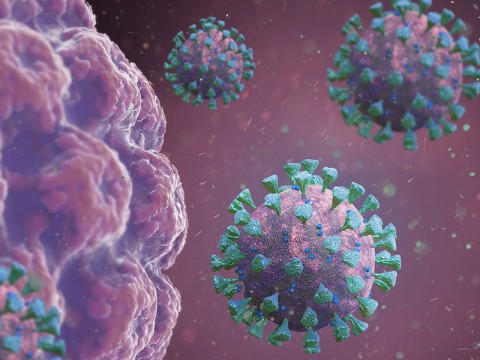 Illustration (Photo:Medcom.id/Annisa)
Jakarta: Government spokesperson on matters related to covid-19 Achmad Yurianto today announced that the total number of confirmed covid-14 cases in Indonesia increased by 693 people to 19,189 people in the past 24 hours.

The Ministry of Social Affairs has sent the funds to PT. Pos Indonesia’s account, which will later distribute the funds directly to the beneficiaries.