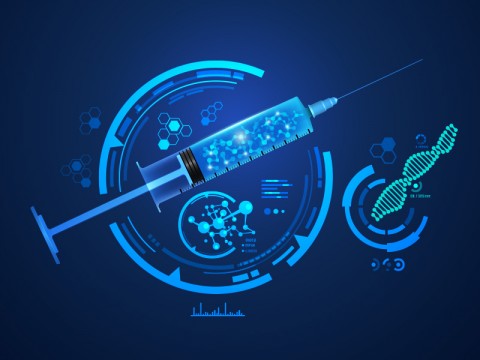 Jakarta: Germany, Indonesia, and the Global Fund to Fight AIDS, Tuberculosis and Malaria have signed a new agreement that will increase support to tuberculosis programs in Indonesia.

That will be achieved by converting €50 million of debt owed by Indonesia to Germany into investments in public health programs supported by the Global Fund in Indonesia.
BERITA TERKAIT


This agreement is an example of Debt2Health, an innovative financing mechanism that is designed to increase domestic financing in health by converting debt repayments into lifesaving investments in public health programs.
Under individually negotiated debt swap agreements, a creditor nation foregoes repayment of a loan when the beneficiary nation agrees to invest all or part of the freed-up resources into a Global Fund-supported program.

The funds unlocked through this agreement will complement the Global Fund’s investments in Indonesia’s fight against tuberculosis for the 2021-2023 period, which amount to US$160 million.

"We encourage other countries to use such financing approaches to generate additional resources to fight infectious diseases and reinforce pandemic preparedness,"  said Peter Sands, Executive Director of the Global Fund, in a press release on Wednesday.

Indonesia has made great strides in the last few years in its fight against tuberculosis, which is currently the fourth-leading cause of death in the country.

So far, Debt2Health has contributed more than US$152 million to programs against AIDS, tuberculosis and malaria and to support resilient and sustainable systems for health, through debt swap agreements between Australia, Germany and Spain on one side; and Cameroon, Côte d’Ivoire, Democratic Republic of Congo, Egypt, El Salvador, Ethiopia, Indonesia, Jordan and Pakistan on the other side.