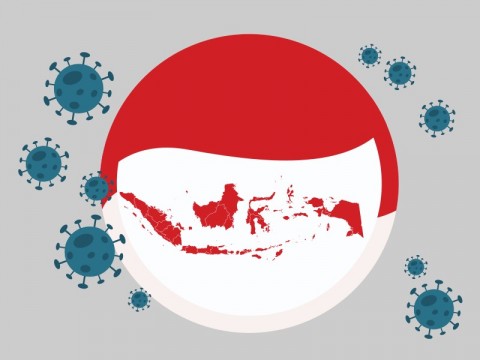 "Bali's number of new confirmed cases, counted on a daily basis, has shown a downward trend since the imposition of this PPKM Mikro policy," Koster said in a press statement that ANTARA received here on Friday.
BERITA TERKAIT


In addition to the enforcement of PPKM Mikro that has contributed to the decline in the province's infection rate, local residents' awareness on abiding by the government's health protocols has also improved, he informed.

At present, Bali's covid-19 recovery rate is recorded at 93.10 percent, while its death rate stands at 2.86 percent, and infection rate at 4.05 percent, he said, adding that the authorities are also taking stern action against those found violating health protocols.

The government's vaccination program has been continued to create herd immunity on Bali Island, he added.

The Bali provincial government has set a target of inoculating three million residents, or 70 percent of Bali's total population, under the vaccination program.