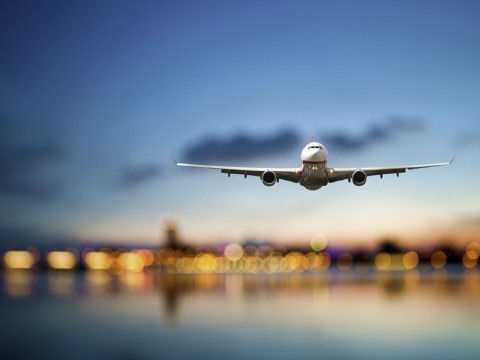 Singapore did not elaborate on the reason behind the prominent cleric's entry permit refusal. (Photo: medcom.id)
Batam: The Indonesian Embassy in Singapore confirmed that Muslim preacher Ustadz Abdul Somad (UAS) was not deported from Singapore but was denied entry into the country.

The embassy's coordinator for Social and Cultural Affairs Function, Ratna Lestari, made the statement here on Tuesday in response to reports that the well-respected preacher was deported by Singapore's immigration authority.
BERITA TERKAIT

"I want to straighten things out. The immigration officer has stated that he was not deported, but his entry permit to Singapore was denied because he did not meet the criteria for foreigners to enter Singapore," Lestari told ANTARA.

The incident occurred when UAS was getting passports checked at the immigration entrance in Tanah Merah, Singapore.

"Hence, he has not yet entered Singapore, and his entry permit was refused," she elaborated.

Lestari stated that upon hearing the news, the embassy had immediately coordinated with the Singapore immigration office.

"We have coordinated with the Singapore immigration authorities and that was the information we obtained from them," she remarked.

However, she said Singapore did not elaborate on the reason behind the prominent cleric's entry permit refusal.

"It is indeed the sovereignty of each country to take decisions regarding the entry permit for foreigners into a country. We can understand that," she remarked.

Earlier, the preacher stated on his social media account that he was deported by the Singapore Immigration when he was going on vacation with his family and friends on Monday (May 16).

Only UAS was denied entry into the country.

"Because this is a family group, and UAS is the head of the family, and everyone will follow," Lestari remarked.

The Indonesian Ambassador to Singapore Suryopratomo noted that Singapore's Immigration & Checkpoints Authority (ICA) had issued a not to land (NTL) notice for the preacher because he was deemed ineligible to enter Singapore.

The ICA did not give information on the criteria to issue the NTL. Moreover, no information was available as to whether UAS was placed on its blacklist.