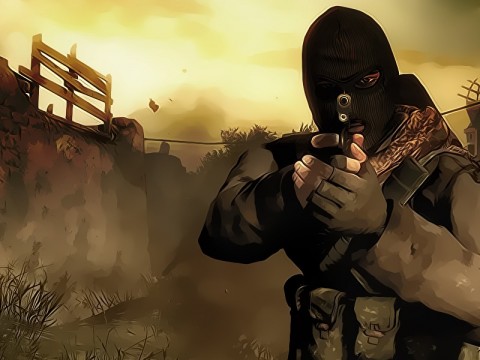 The killed terror suspects are Mohammad Rizaldy S (MRS), 46, and Sanjai Ajis (SA), 23. Both of them reportedly had ties to the terror cells behind Jolo Cathedral bombings in southern Philippines.

Meanwhile, other 13 suspected terrorists were caught alive during the raid. The operation took place in a residential area in South Sulawesi Province's capital.

According to reports, the suspected terrorists are members of the Jamaah Ansharut Daulah (JAD) terror group. They allegedly pledged allegiance to ISIS in 2015.

"The group regularly conducted training in the past few months," Merdiyam stated.