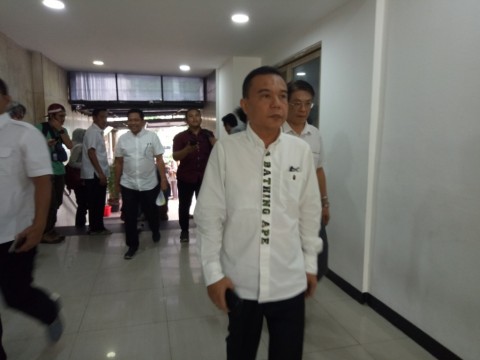 "Not long after he announced his resignation, we accepted it," said Sufmi here on Thursday.
BERITA TERKAIT


On Wednesday, Edhy was named a suspect of lobster seed export graft case by the Corruption Eradication Commission (KPK). He was arrested in a sting operation by KPK investigators.

Besides Edhy, the anti-corruption agency also announced six other suspects, including several staff of Edhy and his wife, Iis Rosita Dewi. Edhy and his aides allegedly received at least Rp9.8 billion and US$100 thousand from businessmen.