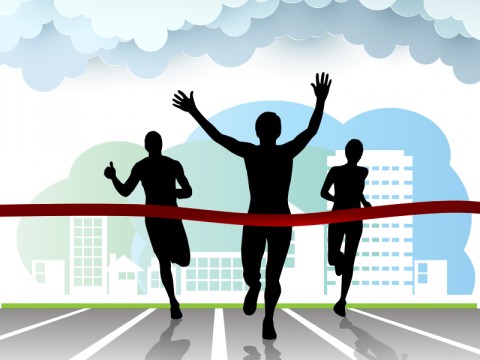 Jakarta: The Papua Police announced, on Tuesday, that armed Papuan terrorists' security disturbances will not disrupt the hosting of the upcoming PON National Games and National Para Games.

Papua Police Chief Inspector-General Mathius Fakhiri appealed to participating athletes and officials to not worry, as some 8,000 security personnel will secure the country's biggest multi-sports events.

"The security situation in four regions that will co-host the PON National Games are far away from areas frequently disrupted by the armed Papuan separatist terrorists," Fakhiri said.

Papua province has come under the spotlight of Indonesia's media outlets, as it is due to host this year's PON National Games and National Para Games (Peparnas).

Some 6,400 athletes and 3,500 officials from 34 provinces across Indonesia are expected to participate in Papua's PON National Games, which will feature 37 events.

Meanwhile, 1,935 athletes and 740 officials will take part in the National Para Games in Jayapura City and Jayapura District, which will feature 12 events.

Fakhiri said some 8,000 security personnel will be deployed to secure the two events, and local communities in the four regions are required to help secure their respective neighborhoods.