Shooting of Medical Workers by Armed Rebels Must be Condemned: Papua Police 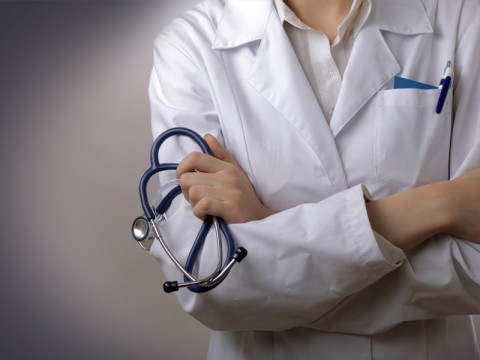 "I have informed the central government about the incident, which needs to be strongly condemned. The shooting of the two medical workers who were on a humanitarian mission is really inhumane," he said in Timika, the capital of Mimika Regency.
BERITA TERKAIT

On May 22, 2020, two medical workers — Almalek Bagau and Eunico Somou — from the Wandai Health Center in Intan Jaya Regency were reportedly shot by armed rebels while they were delivering drugs for covid-19 patients.

According to police, Bagau and Somou were carrying walkie-talkie devices to communicate with the local covid-19 post as there was no cellular network in the area. This led their attackers to mistake them for security personnel and open fire at them.

The TNI and police have launched a hunt for the rebels who attacked the medical workers, he said, adding armed Papuan criminals have been carrying out acts of violence against security personnel and innocent civilians.

The security situation in Papua remains fragile due to acts of deadly violence attributed to Papuan separatists.

The rebels have engaged in frequent exchanges of fire with the Indonesian military and police personnel. The rebels have also launched deadly attacks on civilians over the past years, killing many of them. (antara)