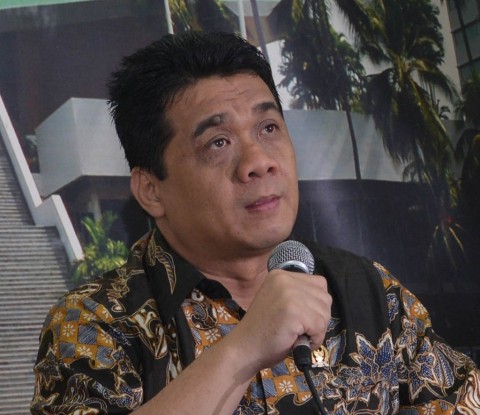 The Jakarta deputy governor position has been vacant since August 2018. The seat has been competed between Gerindra Party and PKS for months.

Previous Jakarta Deputy Governor Sandiaga Uno stepped down from his position after he was appointed as Gerindra Party chairman Prabowo Subianto's running mate in the 2019 presidential race. He and current Jakarta Governor Anies Baswedan won the Jakarta gubernatorial election in 2017.