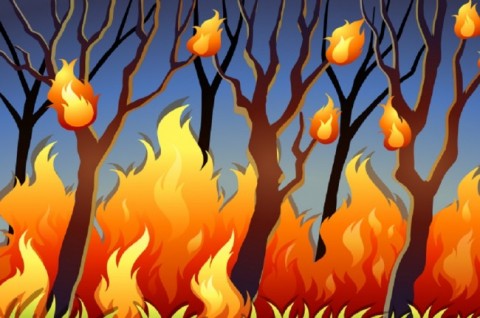 According to Mawardi, the prevention of forest and land fire will be effective if the community is also eager to help. Moreover, the government will not hesitate to impose sanctions on those who deliberately set fires.

"If there is a hotspot, it must be extinguished immediately by involving the participation of the surrounding community," he said.

"At least we hope that in the future forest and land fires and other natural disasters can be reduced through preventive measures so that we can minimize the victims of disasters and losses," he explained.