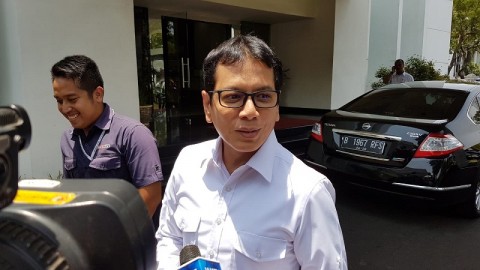 "Last night I was contacted by Palace to come to meet the President today," Wishnutama said.

Erick didn't say much about his arrival today. He immediately rushed into the Presidential Palace Complex.

Mahfud and Nadiem both claimed to have been offered a ministerial position by President Joko Widodo. They did not specify which ministry they would lead. However, the two figures accepted President Jokowi's offer.