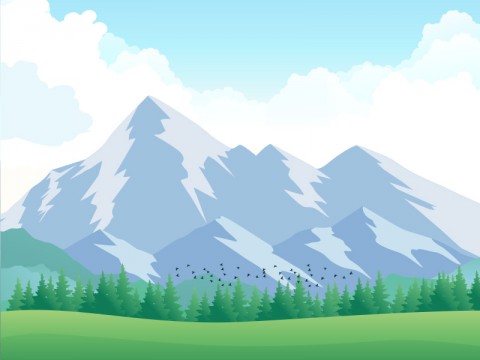 Illustration (Photo:Medcom.id/M Rizal)
Jayapura: Remains of eight of the 12 victims, who flew aboard an Mi-17 Army helicopter that disappeared in June 2019 in Pegunungan Bintang Regency, Papua Province, were sent to hometowns in Semarang, Central Java, and Surabaya, East Java.

"The deaths of 12 soldiers tasked in Papua is a matter of deep grief for us. Their bodies were just found after eight months (of the accident)," the official stated.

As many as 12 people, including the crew members, were killed when an army helicopter M-17 crashed into the Mandala Mountains in Oksob, Pegunungan Bintang in June last year. The helicopter went missing while flying to Okbibab from Oksibil to deliver supplies to soldiers stationed there.

Last week, the rescue team located the debris of the helicopter. The bodies of the 12 victims were found among the wreckage.