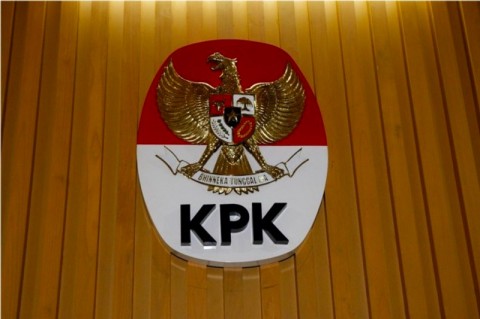 Febri has not yet explained as to what Hadinoto will be investigated for. However, there is a strong suspicion that he knew a lot about bribery practice in the state-owned company.

The KPK named Emirsyah along with former Director of PT Mugi Rekso Abadi, Soetikno Soedardjo, and former Director of Engineering and Fleet Management of PT Garuda Indonesia, Hadinoto Soedigno, as a suspect in the alleged bribery case of procurement of Airbus aircraft and Rolls-Royce aircraft engines at PT Garuda Indonesia (Persero). The three of them allegedly received a sum of money from the Rolls-Royce company for the procurement of aircraft in the 2008-2013 fiscal year.

Emirsyah and Soetikno received bribes in the form of money transfers and assets worth more than USD4 million or equivalent to Rp52 billion from the British company, Rolls-Royce. The bribery occurred while Emirsyah was Managing Director of PT Garuda Indonesia from 2005 to 2014. Emirsyah also allegedly received bribes related to the purchase of aircraft from Airbus.

After investigation developments, Emirsyah and Soetikno were again named as suspects in a Money Laundering case. Emirsyah allegedly bought a house with at Pondok Indah worth Rp 5.79 billion.

Emirsyah is also suspected of sending money to a company account in Singapore, USD 680 thousand and EUR1.02 million. Including, paying off his apartment in Singapore worth SGD1.2 million.
(FJR)