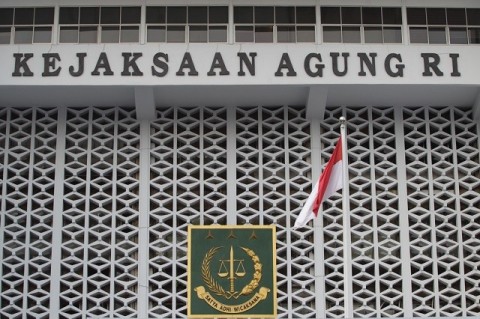 Jakarta: The Attorney General's Office (Kejagung/AGO) has confirmed that Attorney General Sanitiar (ST) Burhanuddin has never received gratuities or bribes from prosecutors at the Papua High Prosecutor's Office (Kejati). The allegation of offering bribes is related to a government project in Papua.

"We expressly convey that the news is not true and misleads the public," said AGO Spokeperson Leonard Eben Ezer Simanjuntak in a written statement, Tuesday, October 19, 2021.
BERITA TERKAIT


The alleged involvement of the Attorney General in the corruption case was conveyed by Papuan anti-corruption activist Rafael Ambrauw. Leonard insists Rafael's statement is not true.

Leonard acknowledged that there were reports from the public regarding allegations of corruption in Papua. The report has been received by the AGO supervision team.

The Attorney General's Office has examined the witnesses to clarify the allegations. However, the reporter is not cooperative

"The complainant has been asked to attend, but did not attend. We will schedule a re-call for clarification," said Leonard.

The AGO has not explained in detail the corruption case in Papua. There is a provisional suspicion that prosecutors at the Papua High Court are involved in the case.