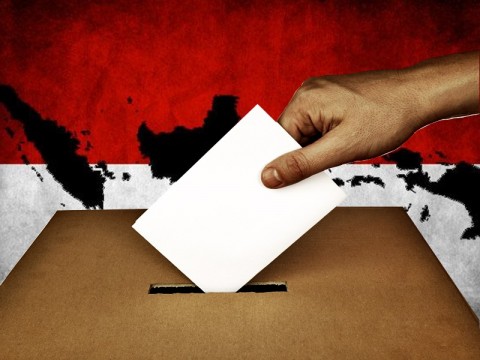 According to the NasDem Party chairman, Indonesia needs a leader who has good track records and is capable to carry out the constitutional mandate.
BERITA TERKAIT

"The NasDem Party wants to assert itself as an inclusive party that can accept various thoughts, views, and even political ideologies," he explained.

The presidential convention is expected to have positive effects on NasDem Party. It will be the evidence of the modernization of the party. The covention will be held transparently and will implement a bottom-up approach.

"The convention will have positive effects on the party," said Surya Paloh.