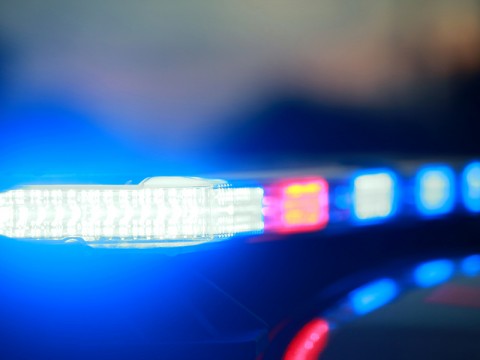 Illustration (Photo:Medcom.id/M Rizal)
Jakarta: As many as 36 suspected terrorists were recently arrested by the Indonesian National Police.

The arrests were based on the investigation of Abu Rara, the perpetrator of the stabbing against Coordinating Minister for Political, Legal and Security Affairs Wiranto.

"When the investigation is complete we will disclose the information," he said here on Wednesday, October 16, 2019.
BERITA TERKAIT

According to Iqbal, the suspected terrorists talked to each other via WhatsApp. They discussed their plans as well as ideological beliefs through the application.

"They took their oath there, online oath. They interacted with each other and studied bomb-making online. The internet is borderless. That is why they are everywhere," he said.

Iqbal said that they were not eyeing the presidential inauguration on 20 October. They were eyeing targets such as places of worship and police stations.

"Until now there has been no statement from this group to target the presidential inauguration," he said.