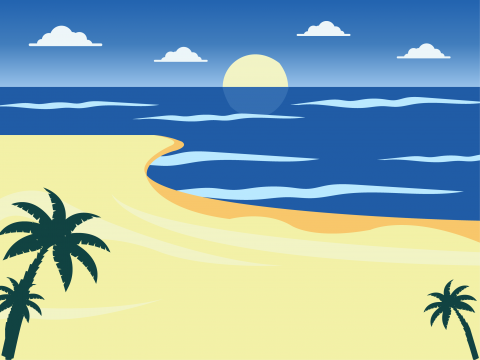 "There are four metal debris. The colors are blue and green," a local fisherman named Nurhasan told Metro TV on Saturday.
BERITA TERKAIT

According to him, local fishermen also spotted a long white rope and an oil slick in the area.

"Another fisherman spotted an oil slick in the area," Nurhasan stated.

The Sriwijaya Air flight SJ182 disappeared from radar scenes en route from Jakarta to Pontianak in West Kalimantan Province this afternoon. The Boeing 737-524 aircraft lost contact few minutes after taking off from Soekarno-Hatta International Airport at around 14.30 Western Indonesia Time (WIB). The National SAR Agency (Basarnas) and other related agencies are currently still searching for the missing plane.

According to reports, the airplane was carrying 62 people, including 6 crew.