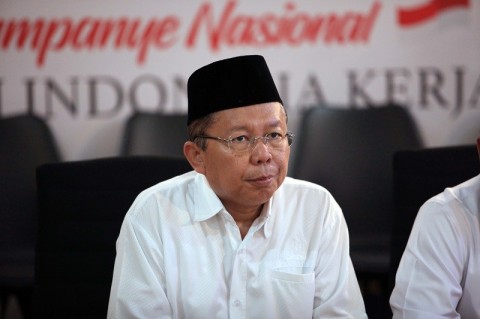 According to the PPP lawmaker, the party members will elect their new chairman during the national congress. Several names have been proposed by regional and local executive boards. The number of proposed names may continue to rise before December.
BERITA TERKAIT

"We want to promote a democratic political process within the party," Arsul stated.

To tackle the spread of coronavirus, the national congress will implement strict health protocols, such as wearing face masks and maintaining safe distance.