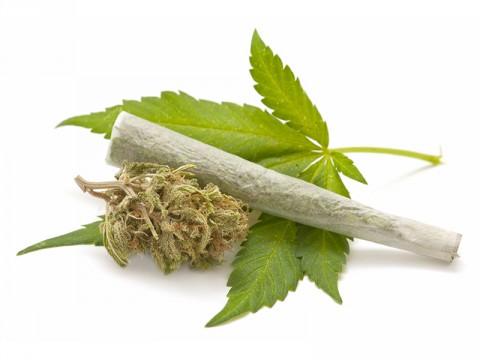 The BNN officers were assisted by personnel from local military, police, and government agencies in destroying the marijuana plantations in Jurong and Sawang villages.
BERITA TERKAIT


More than 70 thousand cannabis plants reaching 30 to 250 centimeters in height were burned to the ground by 174 personnel, BNN head Coms.Gen.Petrus Reinhard Golose informed.

The total weight of the destroyed cannabis plants was recorded at 35 tonnes, he said, adding that the joint team members also burned and uprooted about 10 thousand cannabis seeds.

The agency is continuing its efforts to make Indonesia drug-free by cracking down on drug rings across the country, including Aceh province, he said.

To track the marijuana plantation areas, the BNN is working with Indonesia's National Institute of Aeronautics and Space (Lapan) and the Geospatial Information Agency (BIG).

In the cannabis plantation areas destroyed in Aceh, the BNN-Aceh Office could carry out the Grand Design Alternative Development (GDAD) Program, Golose said.

"The areas, for instance, can be planted with food crops. To this end, regional leaders may assist the BNN to carry out the GDAD Program," he explained.

On March 3, a joint team of personnel from the BNN, police, military, and North Aceh regency administration had come to the village and burned five hectares of marijuana plantation to the ground.

They also arrested a man, identified by his initials as M, who is suspected of owning the marijuana plantation. Meanwhile, another suspect, identified as F, escaped.