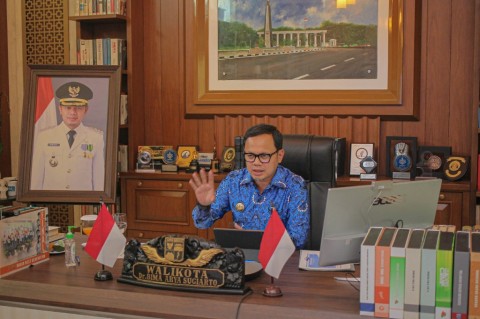 Besides Bogor Mayor, one local official was also diagnosed with covid-19. In the meantime, three other local officials tested negative for the disease.

The mayor was put under observation after he returned from overseas. He conducted a working visit to Turkey and Azerbaijan earlier this month.

"We have carried out various protocol since the return of Bogor Mayor and several Bogor City administration officials on Monday, March 16, 2020. One of the protocols is naming them as people under observation," Sri explained.