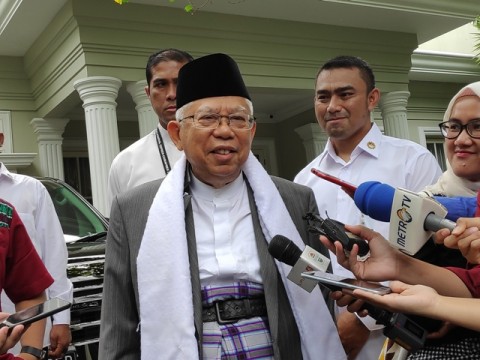 The first chairman of this organization was B. J. Habibie. He was the research and technology minister during the time.

Since its establishment, human resource development is one of the sectors that the ICMI really cares for. ICMI Chairman Jimly Asshiddiqie had also encouraged the government to focus on the development of human resources through education and culture.

The study of Miller, a noted researcher at the Central Connecticut State University, further revealed that Indonesia had ranked 60th out of the 61 countries. It is slightly better than Botswana though lagging far behind Singapore that stood 36th and Malaysia on the 53rd position. (Antara)