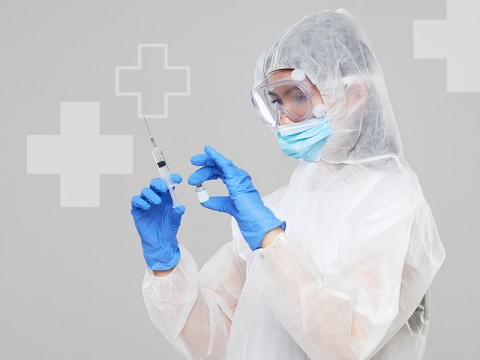 Jakarta: Uncertainty looms large over the arrival of 100 million doses of covid-19 vaccines following the embargo policy in several producing nations, including India, according to Health Minister Budi Gunadi Sadikin.

"Hence, the (arrival) schedules of 100 million doses of vaccine until now are somewhat uncertain," Sadikin remarked during a hearing with the House of Representatives (DPR) here on Thursday.
BERITA TERKAIT

GAVI is an international vaccine alliance that offers free vaccines to eligible nations.

"The first problem concerns COVAC/GAVI owing to the embargo imposed by India, as the largest supply of the AstraZeneca vaccine is from that country," Sadikin noted.

"Hence, obstacles are being experienced," he added.

GAVI-COVAX is a vaccine produced by the Global Alliance for Vaccine and Immunization (GAVI), in collaboration with alliance partners of the United Nations Children's Fund (UNICEF) and the World Health Organization (WHO).

"They have also not been able to provide any confirmation. Hence, it is uncertain, and that was two weeks ago," he remarked.

Last week, his party had also obtained information of a change in receiving the AstraZeneca vaccine through a bilateral mechanism.