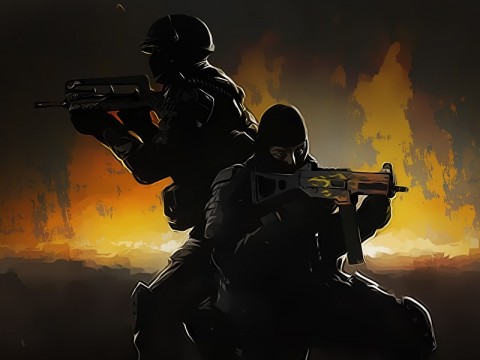 According to Jepara Police Chief Adjunct Senior Commissioner Nugroho Tri Nuryanto, the first suspect has been identified with the initials SH. The suspect is a resident of South Tangerang City, Banten Province.
BERITA TERKAIT

Meanwhile, the second suspect has been identified with the initial R. The suspect is a resident of Surakarta City, Central Java Province.

"The detailed information is held by Densus 88. We urge people to be aware of newcomers. Neighborhood or village leaders should know their background," the Jakarta Police chief said here on Thursday.

On the same day, Densus 88 also conducted a counterterrorism operation in Gunung Kidul Regency, Yogyakarta Province and raided a house in Ngawu Village.

Based on information from the Gunungkidul Police, the house was rented by a suspected terrorist, W. He stayed there with his wife and three children. He rented the house six months ago.