PKS President to Meet with SBY 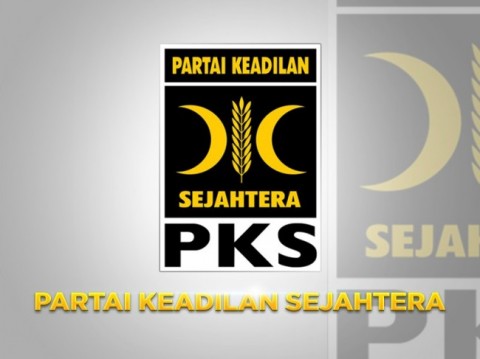 According to PKS Secretary General Mustafa Kamal, the meeting between Sohibul and SBY is part of the party's political safari.
BERITA TERKAIT

"He is Democratic Party chairman. He led this country for ten years. PKS wants to exchange ideas and views with him. The party wants to know his experience as a politician and stateman," Mustafa said here on Thursday, March 12, 2020.

At the upcoming meeting, Sohibul is expected to talk about several issues, including Jiwasraya Case, Omnibus Law, 2020 local elections, Election Bill and others.