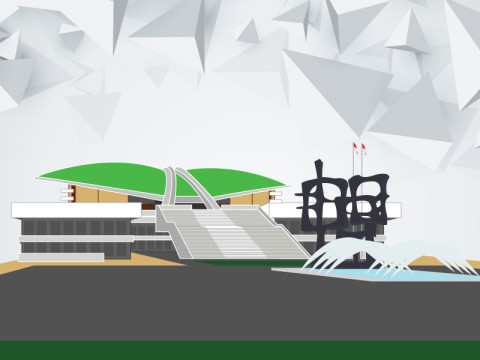 "I am extremely concerned regarding various acts of sexual violence that occurred in a number of educational institutions, both public and religious ones," she said in a statement here on Sunday.
BERITA TERKAIT

She made this statement concerning a number of suspected sexual harassment cases in a number of educational institutions in Bandung and Tasikmalaya, West Java, as well as Cilacap, Central Java.

Moerdijat was very concerned that these cases would leave dozens of victims traumatized both physically and mentally. In addition to these children, their immediate and extended families had also been affected.

Sexual violence toward children is a crime that infringes on human rights and could destroy the future of the nation's next generation.

"Sexual violence toward children is against our constitution which mandates that every citizen receives full protection in obtaining their basic rights as human being," she elaborated.

Hence, she urged stakeholders to accelerate the process to pass Sexual Violence Prevention Bill into a law as one of the instrument to prevent this human rights violation that threatens the younger generation.

Protecting every citizen from all kinds of threats, including sexual violence, is a constitutional mandate that should be prioritized, Moerdijat said.

Every official in the executive, legislative, and judiciary branches have the responsibility to uphold this mandate of the Constitution, she asserted.