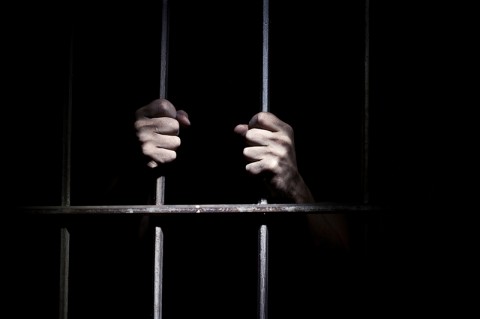 Komnas HAM is against awarding the death penalty.
Jakarta: The National Commission on Human Rights (Komnas HAM) said its rejection of death penalty against Herry Wirawan, an Islamic boarding school's owner, who raped 13 students in West Java, was not meant to protect him.

"Komnas HAM agrees that the perpetrator should be severely punished. However, it does not mean he should be sentenced to death," Komnas HAM commissioner Beka Ulung Hapsara remarked when contacted here, Thursday.
BERITA TERKAIT

According to Hapsara, the government, through law enforcement officials, could have sentenced Wirawan to life imprisonment for his immoral actions against his students.

Hapsara emphasized that his commission strongly condemns the crimes of sexual violence committed by Wirawan.

However, with regard to the punishment, the commission still urges to not apply the death penalty on him.

Komnas HAM’s statement refers to the right to life that is one of the most basic human rights that also cannot be reduced under any circumstances, he pointed out.

"For that reason, Komnas HAM is against awarding the death penalty," he remarked.

Komnas HAM’s rejection of the death penalty does not solely apply to the sexual violence crimes committed by Wirawan but also applicable for other crimes, such as narcotics, corruption, and terrorism.

In addition to rejecting the death penalty, Komnas HAM also strongly rejects Wirawan being sentenced to chemical castration since it considers this form of punishment for the perpetrator to be completely inhumane.

Hence, other punishment options should be taken into account.

Wirawan was charged with committing a series of rapes against 13 female students and impregnating some of them.

Wirawan committed such acts at several places, including his two Islamic boarding schools and several hotels and apartments.

He started committing such acts in 2016, and they prolonged until 2021.